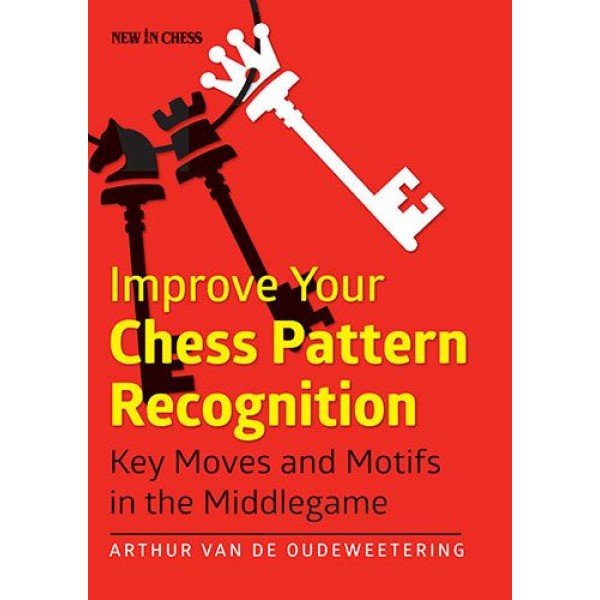 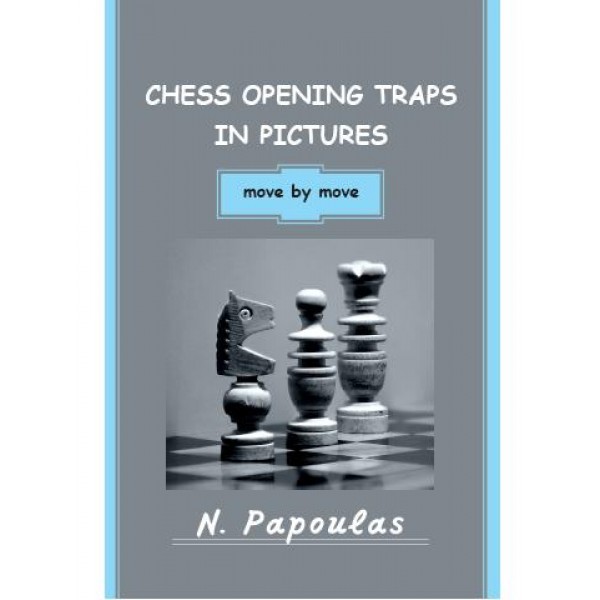 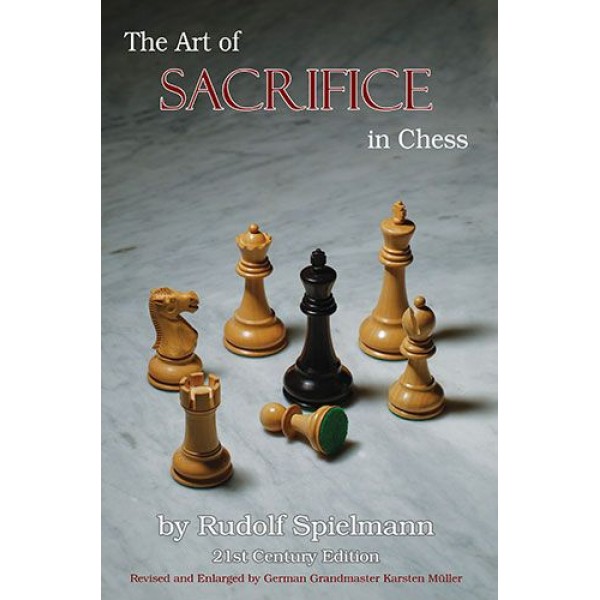 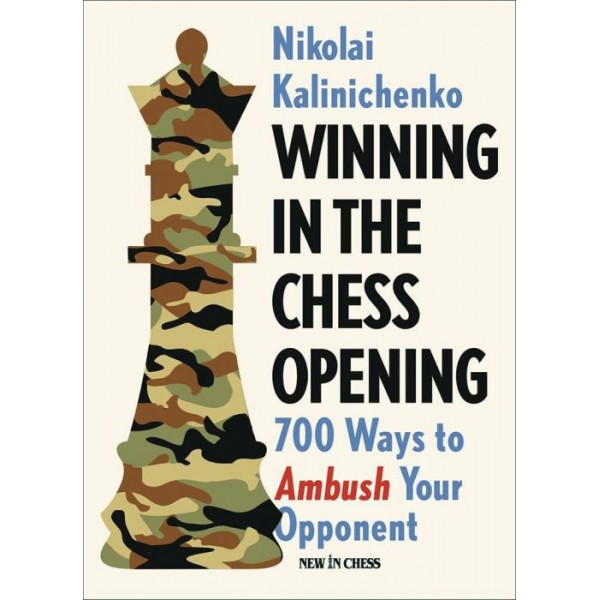 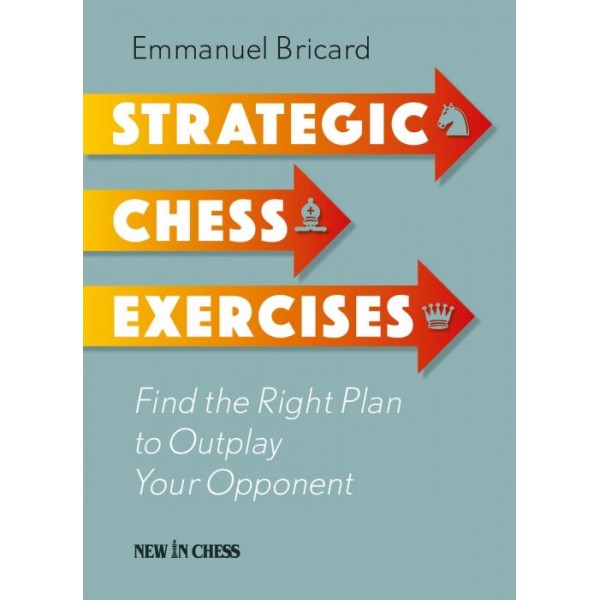 125 Chess Opening Surprises: An Arsenal of Red-Hot Opening Ideas to Shock and Confuse Your Opponents

Surprise your opponent with new ideas in the opening.

Surprising the opponent is a primary aim of modern opening preparation. You can’t afford to be a stationary target – gone are the days when players worked out an elaborate repertoire from which they never varied.

These 125 opening surprises land like bombshells in the apparent calm of standard openings and disorientate your opponents as they grapple with original problems. This book is a treasure-trove of unusual ideas at an early stage of the opening, each with a firm logical foundation, yet running against the grain of conventional play. Each idea has quick-strike potential and is supported by enough concrete analysis to enable you to try it with confidence.

For this new edition, Burgess has thoroughly revised and expanded the original content with a great many new verdicts and additional analysis and ideas. Every single move has been re-examined and checked against current theory. The brand-new sections mostly deal with ideas that were unknown before 2016 or 2017.

FIDE Master Graham Burgess is Gambit’s Editorial Director, and one of the founders of the company. He holds the world record for marathon blitz chess playing, and lives in Minnesota. This is his 24th chess book, his earlier works including well-regarded opening guides and best-selling general texts.

125 Chess Opening Surprises: An Arsenal of Red-Hot Opening Ideas to Shock and Confuse Your Opponents