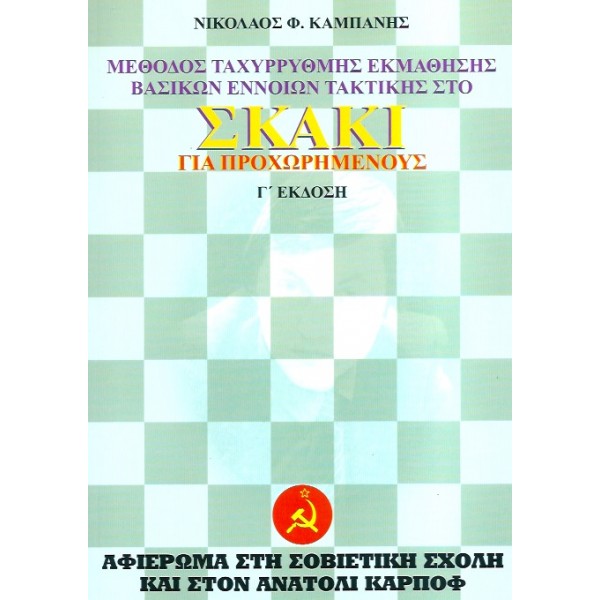 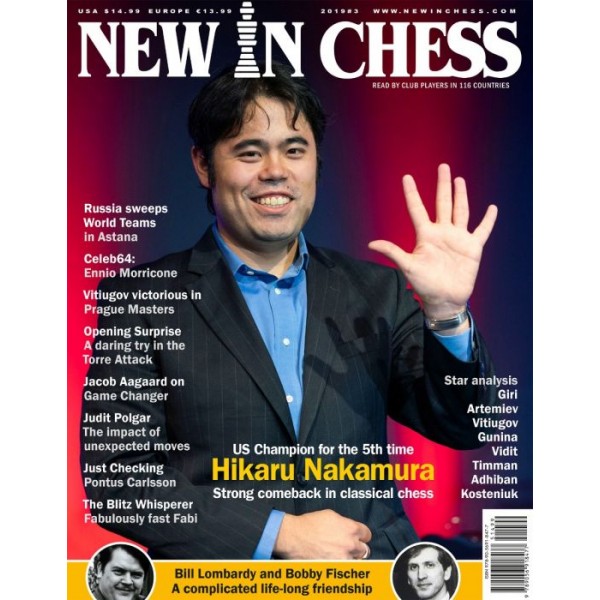 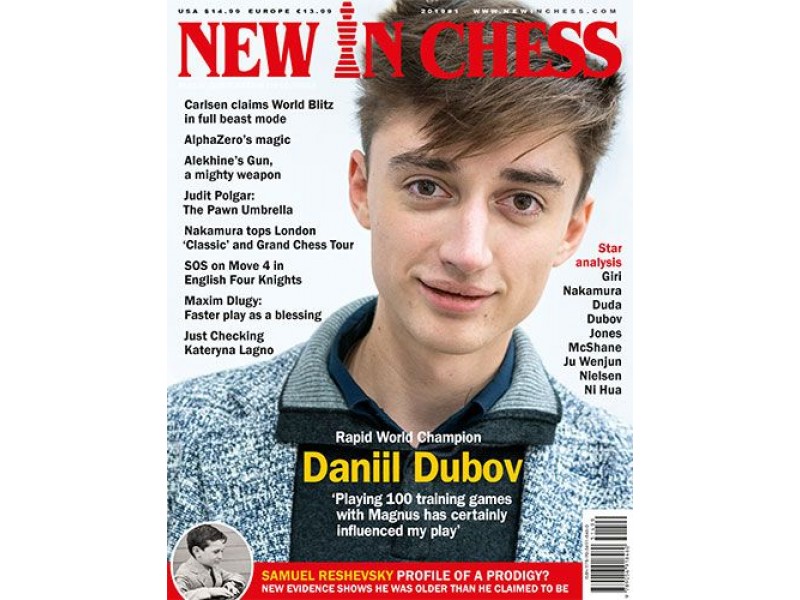 Valley of the Kings
Visit Egypt and play a game of chess against a backdrop of age-old pyramids.

Your Move
The World Champion’s draw offer in Game 12, lambasted by Kasparov and Kramnik, is praised by more than one reader.

Double Fun in St. Petersburg
Daniil Dubov delighted the Russian fans with a brilliant victory in the World Rapid, finishing ahead of Magnus Carlsen. The Norwegian showed his grit as he hit back in the Blitz.

Interview: Daniil Dubov
Fair & Square
What happened when Alexander Grischuk got his first smartphone and downloaded the PlayMagnus app?

An uplifting excerpt from the ground-breaking new book on AlphaZero.

Profile of a Prodigy?

Bruce Monson takes a fresh look at the most famous chess ‘Boy Wonder’ of all time and provides compelling evidence that Sammy Reshevsky was at least two years older than his ‘official’ birth date...

Judit Polgar
Advanced enemy pawns can be menacing, but they may also serve as an umbrella, offering your king unexpected safety.

Nakamura claims GCT
With the new format, classical chess took a back seat at the London Classic, as all games were drawn. A win against Maxime Vachier-Lagrave in the fourth blitz game of the final brought Hikaru Nakamura first place and overall victory in the Grand Chess Tour.

Ju Wenjun stays World Champion
And her coach Ni Hua allows you a peek behind the scenes and explains the crucial games from the final.

The Blitz Whisperer
Speeding up the game with more rapid and blitz? Our expert Maxim Dlugy is all for it!

Sadler on Books
New titles to entertain your brain and sharpen your mind!

Just Checking
What was the best piece of advice Kateryna Lagno ever got?