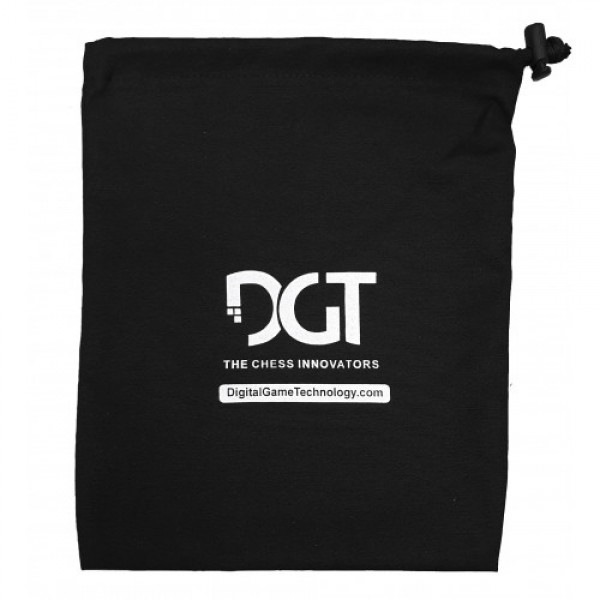 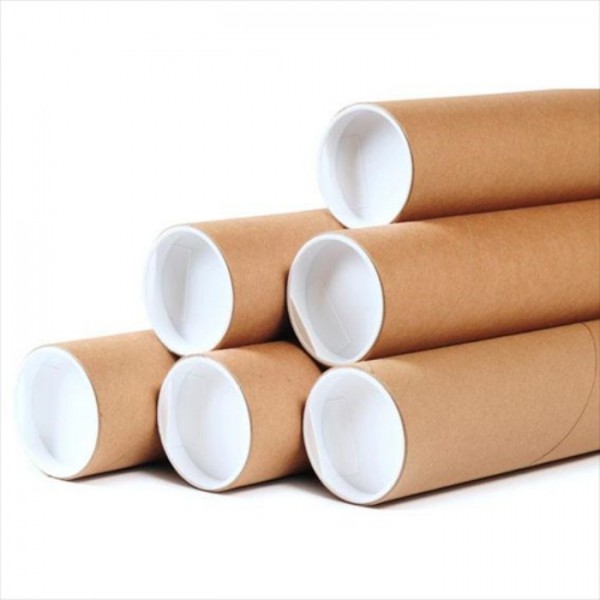 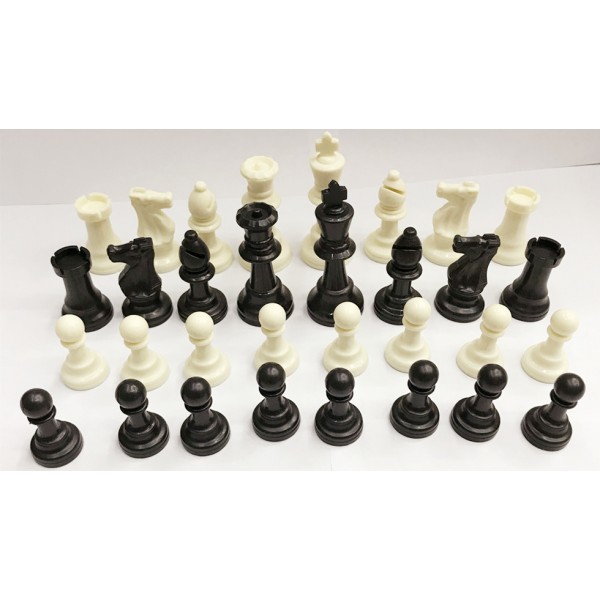 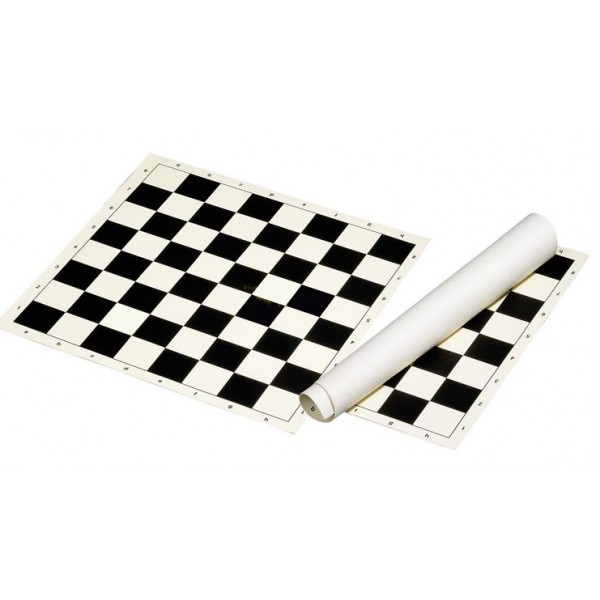 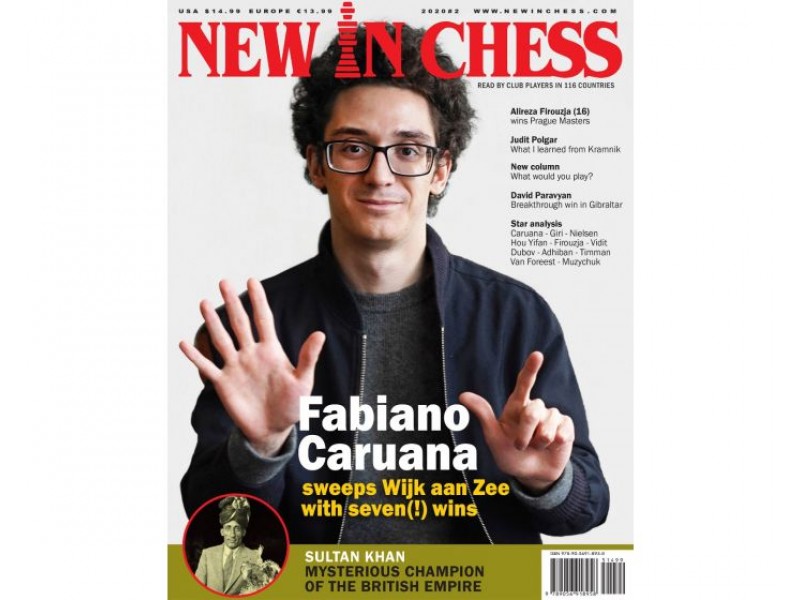 100 A last test
With the Candidates tournament around the corner, Jan Timman looks at the shape the Candidates were in who competed in Wijk aan Zee and Gibraltar.

96 Sadler on Books
Ever since Philidor described pawns as the soul of chess their importance has never been doubted.

94 Pattern Recognition
The menace of central pawns that penetrate deep into the opposite camp.

89 What would you play?
Test your decision-making skills with Thomas ‘Toolbox’ Willemze.

82 Triumph and tragedy
Alireza Firouzja finished first in the Prague Masters as Vidit Gujrathi squandered a most comfortable lead.

78 Kramnik’s lessons
Judit Polgar looks at the qualities of one of her most difficult opponents ever.

75 They Are The Champions
Kevin Cupid (28) won the 2020 national championship of Trinidad & Tobago.

60 Paravyan peaks in Gibraltar
Seeded only 22nd, Russia’s David Paravyan may have escaped the bookmakers’ attention on the eve of the Gibraltar Chess Festival.

50 Champion of the Empire
Sultan Khan arrived in England in 1929. He spoke little English, had a rudimentary chess education, yet within a few months had won the British Championship.

46 Ju Wenjun retains title
An analysis of the decisive game of the Women’s World Championship match by none other than Hou Yifan.

42 Interview: Fabiano Caruana
‘I reject the idea that only Ding and myself are the favourites.’

20 Fair & Square
Thoughts that make you think, from the likes of George Steiner and José Mourinho.

12 Tata Steel Masters
His main ambition was to train for the Candidates, but then Fabiano Caruana got on a roll and there was no stopping him. Scoring seven wins, he equalled the record scores of Garry Kasparov and Magnus Carlsen in Wijk aan Zee.

8 NIC’S Café
An Iranian arbiter who had to flee her country and a remarkable new sponsor for Magnus Carlsen.

6 Bloodthirsty chess
An intelligent and head-strong nun takes on Dracula in a game of chess.