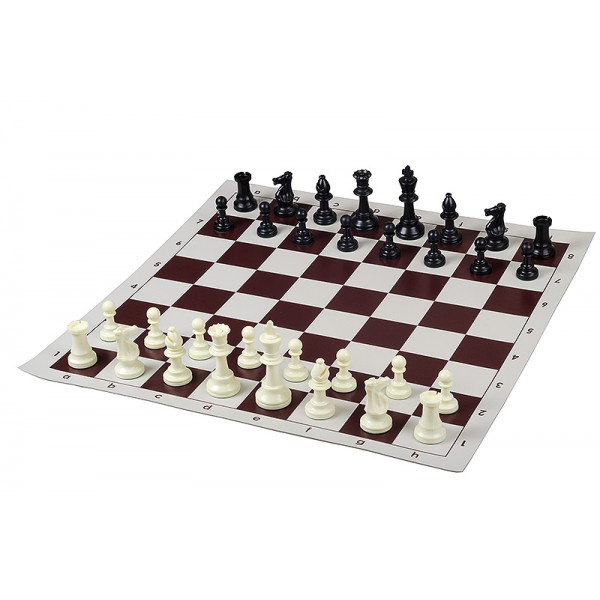 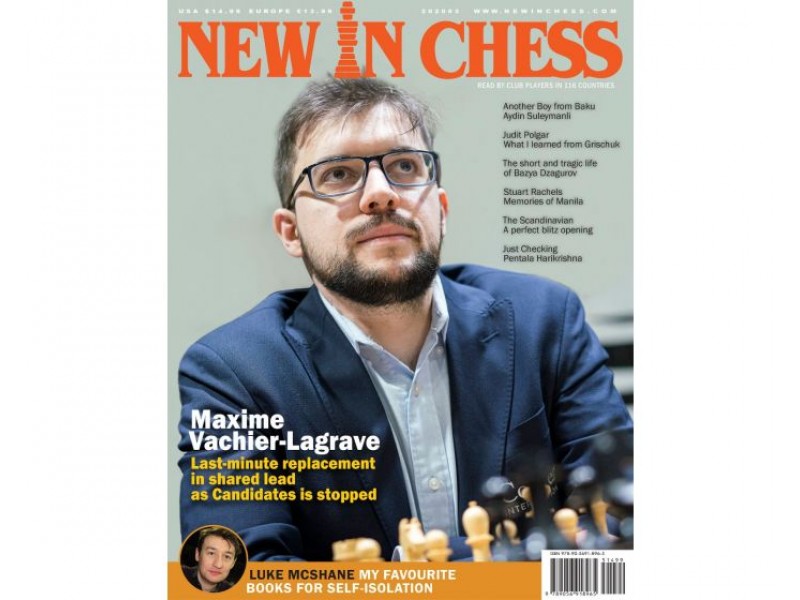 94 Systematic Manoeuvres
Jan Timman is your guide to this special type of study and shows you some fine ones that he composed himself.

93 They Are the Champions
Le Thao Nguyen Pham is the national women’s champion of Vietnam.

88 Sadler on Books
Amid waves of troubling news our reviewer found pleasure and consolation in the new books he read. Including two deserving five stars!

86 Pattern Recognition
A second queen does not necessarily make the win easier. On the contrary!

82 Grischuk’s lessons
Judit Polgar fondly remembers her clashes with an opponent who always craved for creativity.

76 Memories of Manila
Excerpts from a riveting, wide-ranging book bursting with chess by former US Champion Stuart Rachels.

68 Another Boy from Baku
Aydin Suleymanli sensationally won the Aeroflot Open at the age of 14. He annotates two brilliant wins.

60 The cool Scandinavian
In his search for flexible, time-saving openings for blitz, Maxim Dlugy looks at an excellent choice against 1.e4.

56 Desert Island Books
In days of lockdown and self-isolation, Luke McShane turned to his favourite books and some absorbing puzzles.

46 Limitless love for chess
The short and tragic life of Bazya Dzagurov, a close friend of Vassily Smyslov.

22 Fair & Square
Thoughts that make you think, from the likes of Gottfried Wilhelm Leibniz and Dick Cavett.

12 Chess in times of Covid-19
The Candidates tournament in Yekaterinburg was mired in controversy from before it started. And the discussions will rage on after FIDE had to stop the event. Halfway through, Maxime Vachier-Lagrave and Ian Nepomniachtchi are leading. When we will know the winner is as yet unclear.

11 Your Move
A most creative interpretation of Georges Croegaert’s painting of a chess-playing bishop.

8 NIC’S Café
Arnold Schwarzenegger is not too impressed by the chess of his donkey. And Magnus Carlsen is a crime-fighter in a graphic comic novel.

6 Let the games begin…
Social distancing was on few people’s mind at the opening ceremony of the Candidates tournament in Yekaterinburg.