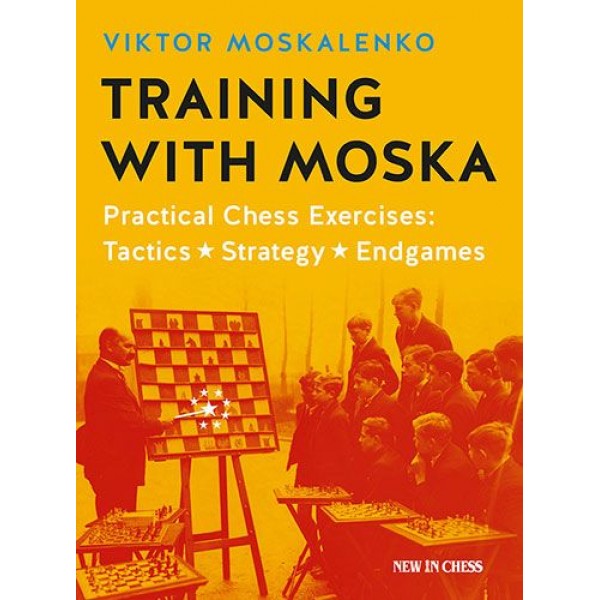 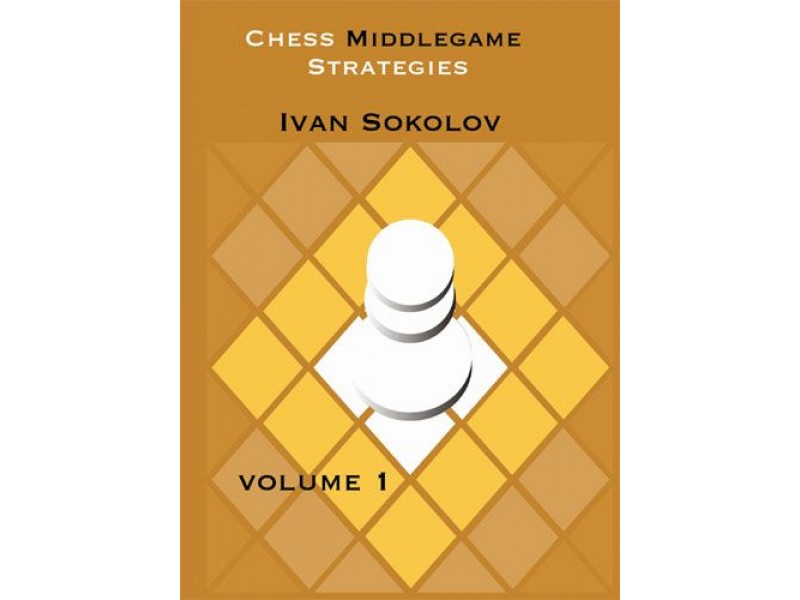 Volume 1 of a Middlegame manual with instructive examples.

After his outstanding book from 2008, 'Winning Chess Middlegames', Grandmaster Ivan Sokolov takes us a step further into his dungeon of middlegame skills. In his well known style, Sokolov focuses on the different aspects of the complex middlegame.

As usual Ivan breaks new ground and provides us with a variety of instructive examples. Many were extracted from the very recent top level tournament practice. Volume 2 will be published later in 2017.

Ivan Sokolov was born in Bosnia in 1968. He was and still is one of the most flamboyant attacking players of his time, reaching several times, over a period of 13 years, the top 12 spot in the FIDE ranking. He notably has beaten world chess champions like Smyslov, Kasparov, Kramnik, Anand and Topalov. We remember him winning most recent the World Open in Philadelphia 2012 and the gold medal for best performance at the 'European Teams'in Warsaw 2013.

He is a successful writer with bestsellers as "Winning Chess Middlegames", "The Ruy Lopez Revisited", "The Strategic Nimzo-Indian" and "Sacrifice and Initiative".

His columns in the last Chess Informants are also widely appraised. He is currently being employed in Iran as a national team coach.